In 2014, the FDA approved 41 novel new drugs (new molecular entities, NMEs), marking a record for the most novel drugs approved by the FDA in the last decade,1 only to be broken in 2015 with 45.2 The spike is surprising, considering that from 2005 – 2013 the average number of novel drugs approved was 25, even though the number of submissions to the FDA has remained steady.1,2 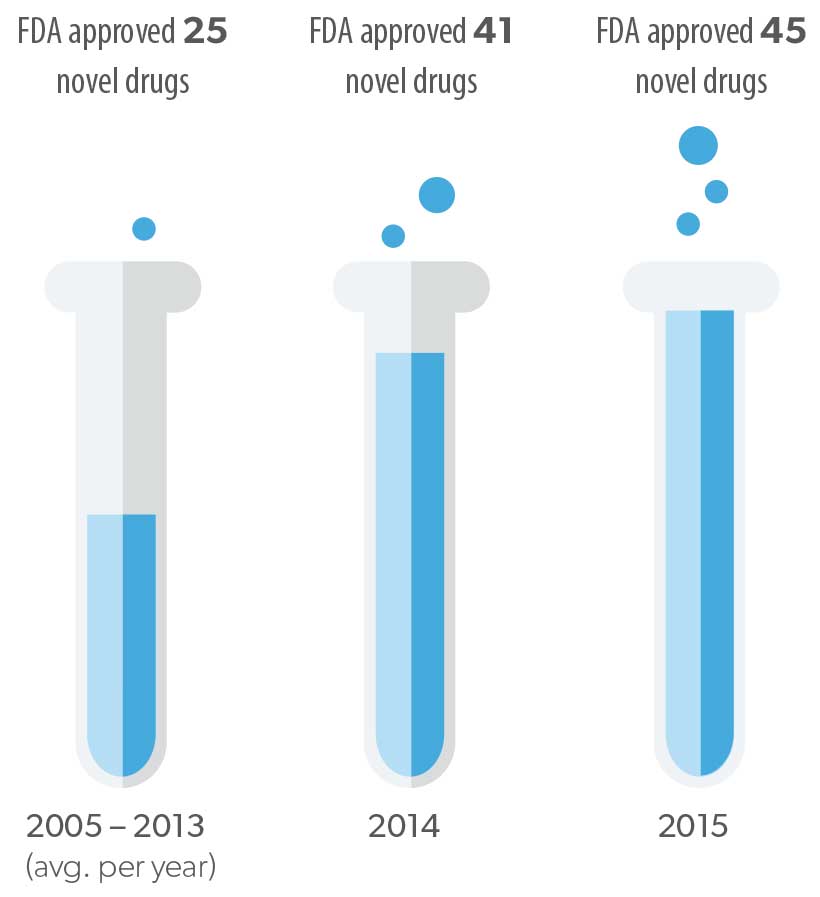 This increase in approvals stems from the fact that a high number of approved drugs qualified for expedited FDA approval pathways.

A BREAKDOWN OF EXPEDITED CATEGORIES

Drugs that could potentially provide a significant advance in medical care are given a target review of six months instead of the standard 10 months, providing a time advantage over non-expedited drugs.

Drugs that can treat unmet medical needs qualify as Fast Track. The FDA increases communication with drug developers and reviews portions of the NDA ahead of the submission of the completed application. By reviewing sections of the NDA submission early, these will likely already be preapproved once the application is sent.

Drugs that treat a serious or life-threatening illness and offer a benefit over current treatments are given early approval. These are meant for dire scenarios, meaning their speed is the fastest since they are meant for patients who most need them. However, once approved, these drugs must undergo additional testing to confirm their benefits.

WHAT KINDS OF DRUGS ARE EXPEDITED?

At the most basic level, drugs that offer medical improvements over current options (if any options exist) receive more attention from the FDA, increasing that drug’s chances of approval. In 2014, 78% of novel drugs were approved in their first review cycle,1 meaning there were no requests for additional information about these drugs that would delay approval and lead to another cycle of review. This number increased to 87.5% in 2015.2 Some examples of products that qualify for expedited approval pathways include: 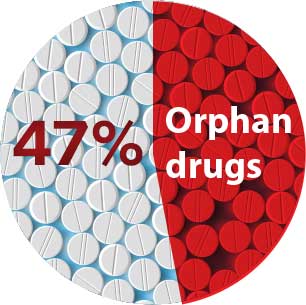 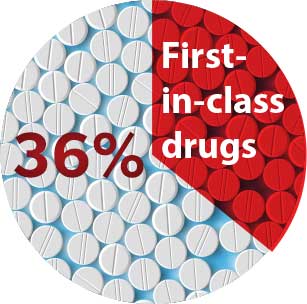 First-in-class drugs with mechanisms of action different from those of existing therapies, making up 41% of novel drugs in 20141 and 36% in 2015.2

However, as technology and research have evolved, the resources necessary to treat a range of specific and obscure conditions are now available. These niche-buster drugs treat conditions once thought too obscure to treat.3

With more novel drugs hitting the market than ever before, physicians may be more likely to prescribe them as they gain popularity. Their novelty alone will make them expensive, but it has been reported that 50% of high-cost medications will be made available only through specialty distributions,4 complicating the situation. Specialty drugs often treat serious illnesses and require special handling, administration and monitoring. Even though specialty products make up a small portion of prescriptions, they can represent a significant percentage of prescription drug costs.

WHAT THIS MEANS FOR WORKERS’ COMP

Many novel drugs approved do not directly apply to conditions commonly seen in workers’ compensation, with some major exceptions (see Claims Corner sidebar). However, this trend of niche-buster drugs will have its impact as yet another layer of complexity to consider when managing the care of injured workers.

When weighed alongside trends such as increasing generic prices, the rise of private-label topicals and compound prescriptions, physician dispensing, the high prices of orphan and specialty drugs, and the growing popularity of biologics, it is clear that pharmacy benefits management has long evolved beyond the one-dimensional brand vs. generic model. Traditional tools are no longer adequate to address the changing market dynamics. Effective management requires the application of evolved strategies that address current and future pharmacy trends from a comprehensive standpoint.

FUTURE CONSIDERATIONS FOR EFFICACY AND SAFETY

While novel drugs can potentially offer significant clinical benefits over existing therapies, an expedited review period may reduce the level of clinical evidence needed for approval.

Last July, the U.S. House of Representatives approved the 21st Century Cures Act, a piece of legislation developed to encourage innovation in healthcare. However, there are some concerns regarding its potential impact on the approval process for new drugs and medical devices. The act would expand the parameters of scientific evidence of a drug’s efficacy to include evidence from sources other than randomized clinical trials, such as observational studies, registries, and therapeutic use.5 This means that anecdotal evidence could be used to approve a drug, instead of rigorous scientific trials. The act is currently being reviewed in stages by the Senate.

While the intent of the 21st Century Cures Act may be to encourage drug innovation and address unmet medical needs, these relaxed standards may have safety and efficacy implications. Novel therapies often gain popularity due to their perceived clinical advantages. However, with changing standards of approval, these treatments must be considered carefully against tried-and-true drug therapies.

Cara Therapeutics has developed CR845, a drug they claim targets the site of injury and does not cycle through the brain, preventing addiction and avoiding side effects such as nausea, vomiting, sedation and respiratory depression.6 CR845 has recently completed Phase II human trials.7

Meanwhile, startup Blue Therapeutics is developing a yet unnamed opioid that avoids targeting pleasure centers to prevent addiction,8 and Hydra Biosciences has a drug in early human trials that modulates the proteins that cause painful reactions in the body.9

Non-addictive opioids such as these will be in high demand if they can treat pain and counter opioid risks. The FDA could possibly expedite approval for these drugs as there is a medical need for pain relief without potential addiction. 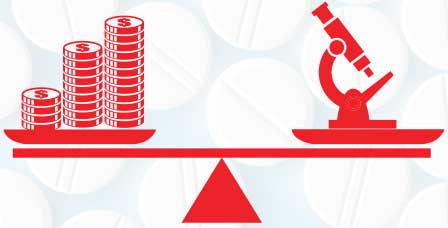 The safety and effectiveness of these non-addictive opioids must be proven beyond a doubt in order to support large-scale adoption within the workers’ comp industry. Their prices will be significantly higher than current opioids, but their application could greatly reduce the complications that arise from opioid misuse and abuse, leading to overall cost savings. Only time will tell, as these products are still in earlier stages of development. 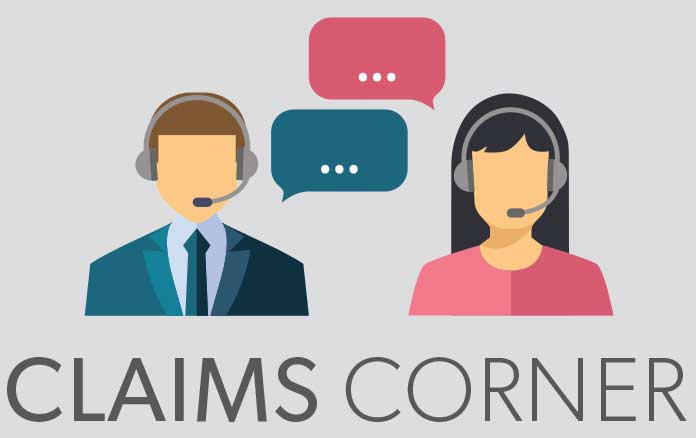 Keep up-to-date on new drugs – and why you may see them prescribed to your claimants. The following are novel drugs from the last two years that may be relevant to workers’ comp:

PCKS9 inhibitors help to lower high cholesterol in patients with heart disease who are unresponsive to traditional therapy. Cholesterol management may be needed for injured worker conditions that are covered for high-stress jobs, e.g., heart conditions. Recently approved PCKS9 inhibitors include: