Opioids are often prescribed to a workers’ compensation claimant to manage pain which is inherent in many workplace injuries. Yet this class of popular drugs often comes with unwelcome side effects – such as sleepiness. In turn, physicians may then prescribe another drug, a CNS stimulant such as Provigil®, or an amphetamine, to help the patient stay alert. However, this may create a further adverse reaction – and now the patient can’t get to sleep. A common reaction in these situations is, incredibly, to prescribe a third medication such as Ambien® to treat the sleep disturbance. This, unfortunately, is an all-too-common situation in workers’ comp, one called “polypharmacy.”

Polypharmacy occurs when patients are prescribed multiple drugs; very often, more drugs than are medically necessary for treatment of the original condition. These additional drugs are often prescribed to counter the side effects of another drug, and in some cases can interact with each other and reduce the effectiveness of the medications.

Polypharmacy scenarios occurring at the group health benefit level is not as prevalent as it is in the workers’ compensation environment. There are several factors that likely contribute to this. In workers’ compensation, patients are less inclined to refuse an additional medication due to the lack of out-of-pocket costs required from them. In addition, prescribers treating workers’ compensation claimants may have fewer restrictions on drug choice, which may cause more liberal prescribing practices. Regardless of the reason, the financial and long term therapeutic challenges resulting from these types of situations usually drive the majority of most payers total pharmacy costs in addition to requiring the most amount of expertise and time associated with managing claims.

In order to reduce pharmacy costs and protect patients from the potential dangers associated with polypharmacy, claims professionals need to be keenly aware of the more common red flags pointing to polypharmacy.

Claims professionals should question situations where a workers’ comp patient is being prescribed both an oral and a topical formulation of nonsteroidal anti-inflammatories (naproxen, ibuprofen, etc.), for example. Oftentimes patients are receiving such duplications, which can create safety hazards and drive up costs.

It’s quite common for workers’ compensation patients to see more than one health care provider. Prescriptions, therefore, can overlap. For example, patients could be receiving opioids from two different providers, doubling up on a powerful drug.

Polypharmacy occurrs when patients are prescribed multiple drugs; very often, more drugs than are medically necessary for treatment of the original condition.

The illustration above represents an example of a dangerous polypharmacy scenario. This workers’ compensation patient was prescribed all of the medications listed above in January 2012 as a result of a motor vehicle accident and several different medical conditions including: chronic pain syndrome, displacement of thoracic or lumbar intervertabral disc without myelopathy and lumbago, among others. Among the medications being taken, several represent therapeutic duplications in which the patient could be taking an increased and dangerous dose of drugs. In addition, four medications are not related to the injury and all could potentially have drug-drug interactions.

Beyond the challenges typically seen resulting from physician dispensed drugs such as excessive cost (frequently over 200% more expensive than drugs dispensed through retail pharmacy), the larger issue is the lack of visibility about the therapy being applied. Physician dispensed drugs frequently bypass the drug formulary and clinical edits that would normally occur from drugs being provided from a retail pharmacy. As a result, when adjudicated, the prescriptions can go unchecked against the patient’s existing drug regimen history unless the PBM and payer have the tools in place to process these out of network/paper bills the same way a retail transaction would occur. This is especially dangerous when the physician dispensed drug includes opioids and other powerful drug agents. Frequently, opioids can comprise as much as one third of all physician dispensed and/or repackaged drugs.

The goal of any polypharmacy-reduction process is to ensure optimal patient health and safety.

Depending on the PBM’s analytics and real-time prescription regimen monitoring capabilities, the responsibility of identifying the red flags and notifying the claims professional typically should be with the PBM. Subsequently, there are a few ways for claims professionals and the PBM to work together to address polypharmacy situations and reduce the instances of over-prescribed medications. They include:

Education at all levels.

Pharmacy benefit managers should have all the available clinical and evidence based medicine resources necessary to take charge of education. PBMs should target communications to the claimant’s prescribing physicians, while ensuring claims professionals are armed with all the appropriate tools to be aware of the red flags and make better informed drug authorization decisions.

Communication with the physician community.

Claims professionals can alert physicians to instances of potential polypharmacy simply by asking the question: is this medication treatment being used to address the side effect of another medication? Is there a simpler regimen? One study published recently by the American Heart Association cited the complexity of therapy as one of the main causes for patient noncompliance - the more medications patients are taking, the less likely they are to adhere to therapy.1 Claims professionals should ask physicians how medication use is being monitored. They should start the conversation with the physician, state the case, and be persistent.

The goal of any polypharmacy-reduction process is to ensure optimal patient health and safety. PBMs can start by opening up the dialogue with the medical community. By building that relationship, PBMs can drive a safer, more cost-effective claims process.

The below three scenarios represent workers’ compensation situations in which a polypharmacy issue may be present. These scenarios should raise red flags for claims professionals and warrant close attention. 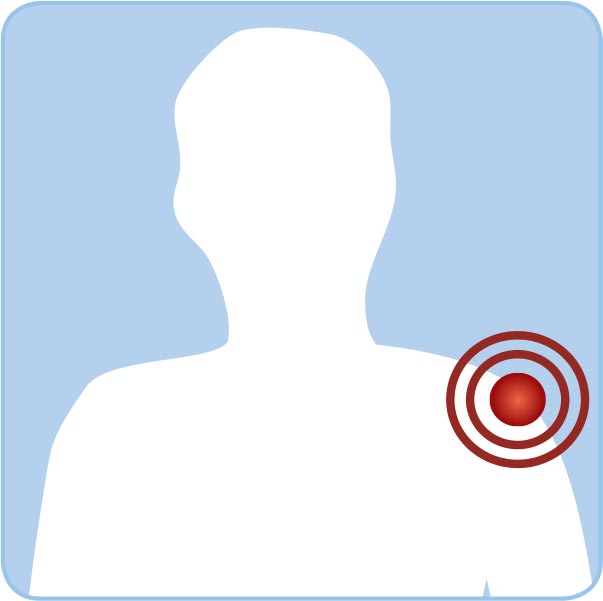 Too Much or Too Little?
Chris was a claims professional managing a recent workers’ compensation claim involving a patient who had suffered a shoulder injury in the workplace, prohibiting him from working even a computer. The patient was given a prescription for dextroamphetamine as well as Ambien®. The PBM alerted Chris about a potential polypharmacy issue between these two medications. What should Chris do? He should contact the prescribing physician(s) immediately. In cases where a sedative (Ambien®) and CNS stimulant (dextroamphetamine) are being used together, there’s a strong chance of one drug being prescribed to offset the effects of another.

On Track or Overkill?
Melinda’s family physician prescribed an oral NSAID for her hip pain. When she asked if she should continue the topical NSAID cream the workers’ compensation physician had prescribed, he said yes. Yet when the claim came in to the claim handler, both drugs were flagged and the claim was held up in review. Why?

The duplication in NSAID use could have caused serious harm to Melinda. Also, one form would have been sufficient. If Melinda’s physician felt she needed a more potent drug, he could have instructed her to stop using the cream and stick with the oral form of the drug. 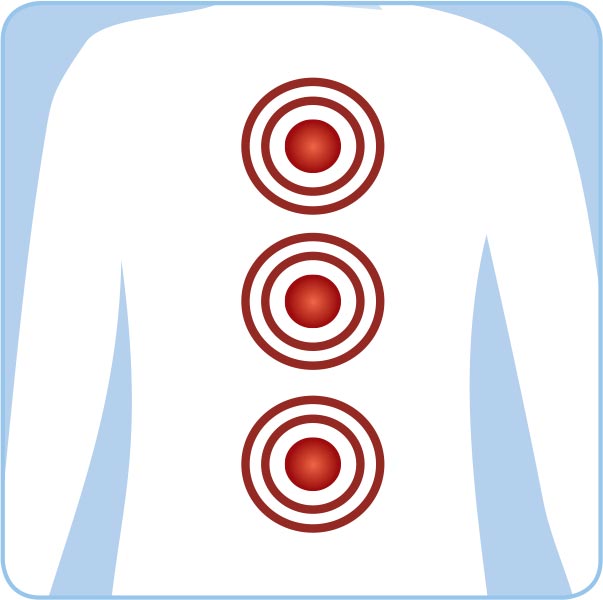 More Doctors, More Confusion
When injured on the job, Travis received a prescription for duloxetine (Cymbalta® a SNRI), prescribed by the workers’ comp physician to handle his pain. In dealing with the pain and reduction in mobility, Travis began experiencing signs of depression. His family physician prescribed escitalopram (Lexapro™ a SSRI). Is this a drug duplication?

It could be. While Cymbalta® is approved for use in pain management, it may also be effective for treating the underlying depression. Lexapro use is probably unnecessary. Claims managers should contact both prescribing physicians to get a sense of how they’ve intended the drugs to be used. In this case, use of both medications could result in a very serious interaction. It is wise to ensure the prescribers are aware of all medications being prescribed to their patient.

Medication Nonadherence: The Most Costly Drug Is the One They Are Not Taking

Polypharmacy: How Many Drugs is Too Many?